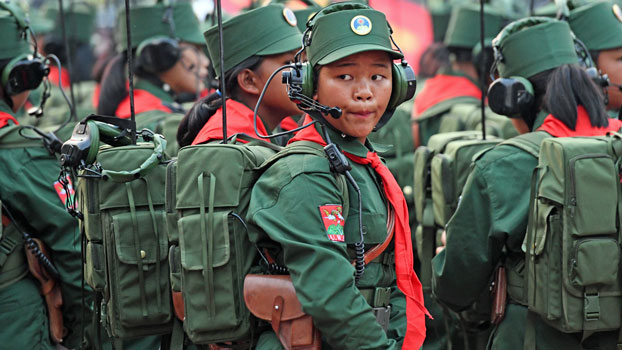 The Wa Self-Administered Division, an autonomous zone of the ethnic Wa people, will attempt to work with the Union Government to hold voting in the upcoming election.

Last month, officials of the United Wa State Army (UWSA) and the Union Election Commission (UEC) met to discuss counting votes from the isolated division into the general election to be held this November. Although the UWSA and the Myanmar Government have had a stable relationship (the Wa Self-Administered Division is provided for in the 2008 constitution), the small region on the northern border is largely cut off from the rest of the country, relying on China for trade. In the 2015 election, a lack of physical and political access kept people living in Wa’s four townships from casting ballots.

Yet this time around, both the UEC and UWSA appear motivated to work together and include Wa in the voting. Obstacles will include communication and logistics as well as registering voters and providing national identification to the people living in the Wa territory.

“We could not hold the elections in the past because there were no pre-negotiations and preparations [between the UWSA and the government],” UWSA liaison officer U Nyi Rang told the Irrawaddy in an interview. “When it comes to basic preparations, all the voters in our area would need household registration certificates and national identification cards.”