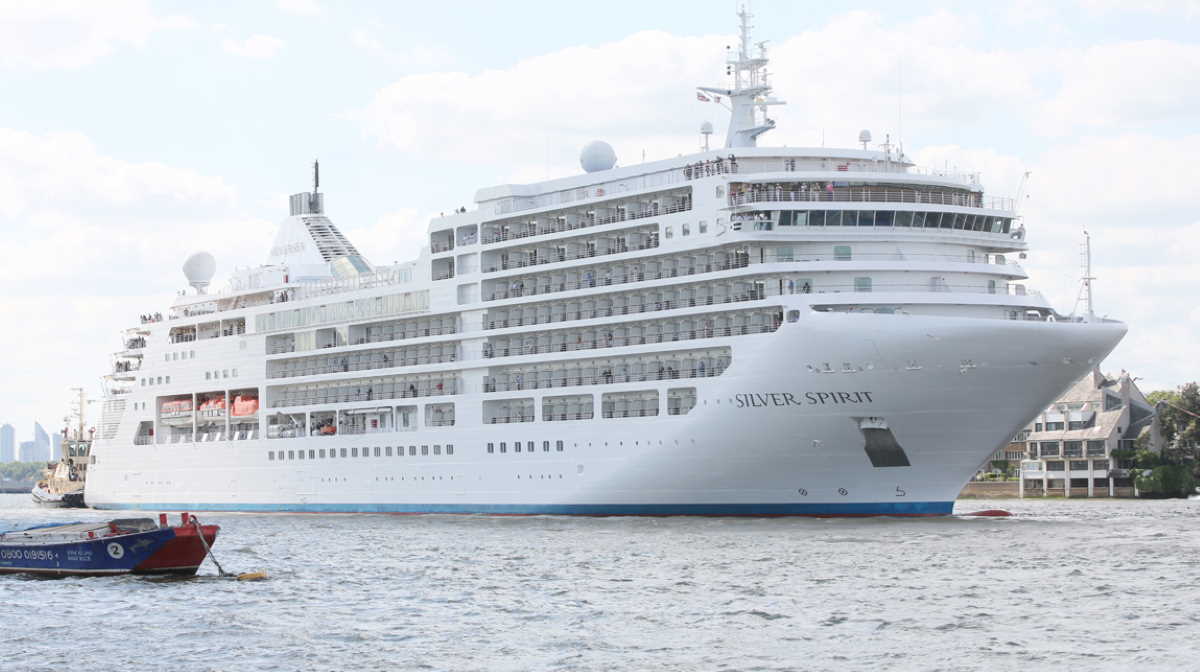 Myanmar blocked a cruise ship carrying more than 400 passengers after it docked in Thailand and other countries with confirmed cases of the novel Coronavirus.

The ship, which is operated by Silversea Cruises, had previously landed in Phuket, Thailand (a country with around 50 coronavirus cases), before setting sail for Myanmar, according to a report by Reuters. However, officials from the Ministry of Health and Sport denied any of the passengers entry, claiming that they may carry the disease even if they have not yet shown symptoms.

The move may seem extreme, however some argue that it is such stringent precautions that has kept Myanmar officially coronavirus-free while its neighbors scramble to nip their own outbreaks in the bud. In December and January, Myanmar very quickly responded to the budding epidemic which has now infected more than 90,000 people worldwide. It suspended flights from airports near the city of Wuhan (the apparent source of the outbreak) and heavily screened arriving visitors, especially from China. Recently, Myanmar quarantined 22 people who had had close contact with a Korean tourist who was later diagnosed with the virus after return to her home country.

Yet even if the virus has not revealed itself in Myanmar’s population, it has in its economy. Tourism numbers have plunged, border trade has stalled and merchants and manufacturers have found themselves unable to move their products to China. On the other hand, the Directorate of Investment and Company Administration has claimed that the virus has not seriously damaged foreign direct investment.