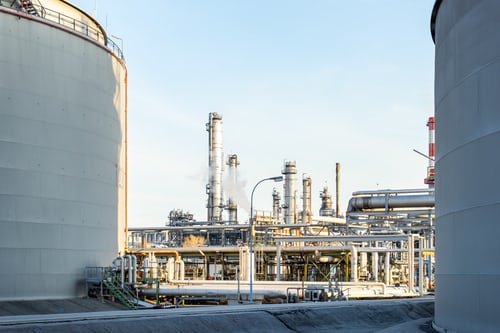 A visit by two top Indian officials has ended with a proposal for an India-backed, USD 6 billion petroleum refinery near Yangon.

The capacity to refine its own oil and natural gas is a major hurdle in the development of Myanmar’s energy sector. Although it has increased extraction of crude oil and gas, especially through offshore drilling in the Bay of Bengal, with its biggest clients being China and Hong Kong, Myanmar imports almost all of its finished fuel products. A new, large-scale refinery would not only advance Myanmar’s energy independence, but add some competition against China — the region’s energy juggernaut.

Although this proposal is merely the first small step for an eventual finished project, it is not the only fuel refinery in the works. In August, Myanmar Chemical & Machinery Company submitted a proposal for a new oil refinery in the Dawei Special Economic Zone. The company claims the refinery would have an output of 8 million metric tons per annum.