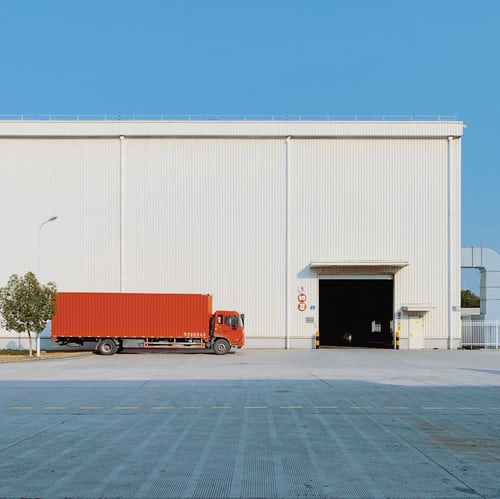 Myanmar’s second largest city is scrambling to prevent its own full-scale epidemic with a stay-at-home order, spot temperature checks, and other lockdown measures. And although (at the time of writing) Mandalay has less than 500 confirmed COVID-19 cases, a full-blown epidemic could have consequences for exports and trade even greater than Myanmar’s commercial capital.

For starters, Mandalay — a stop-off for the majority of goods headed to and from China, Myanmar’s largest trade partner — is in some ways more important for land trade than Yangon. While much of this freight traffic could theoretically bypass Mandalay city, the coronavirus has been detected in Mandalay-bound truckers. (On October 6 regional chief minister U Zaw Myint Maung said a total of 24 drivers recently tested positive.) This could prompt even tighter, region-wide restrictions on freight traffic in an attempt to keep the virus out of the city. In Yangon, truckers have already been put under tight surveillance, including requiring a special certificate to enter and leave the city. New restrictions have also been put on truckers using the Yangon-Mandalay highway. If Mandalay Region authorities choose to institute more mandatory test checkpoints and tighter requirements for drivers entering and leaving the city itself, it could significantly stall the flow of goods throughout the country.

Likewise, if a large-scale outbreak does occur within Mandalay, it may inspire Chinese authorities to double down on their own border security hundreds of miles away. Throughout the pandemic, China has shown a willingness to stall trade to protect itself from new outbreaks. These have included more stringent requirements for approved Myanmar traders and mandatory driver swaps at the border. In August, when two Myanmar citizens tested positive in the city of Ruili (opposite Muse), authorities sealed off the entire city, forcing truckers to take old and ill-maintained highways to bypass the city.

When Yangon launched its full-scale lockdown last month, officials from Thailand’s chamber of commerce said they do not expect it to seriously hinder border trade. China, however, may feel differently in the event of a full-blown epidemic in Myanmar’s northern hub.