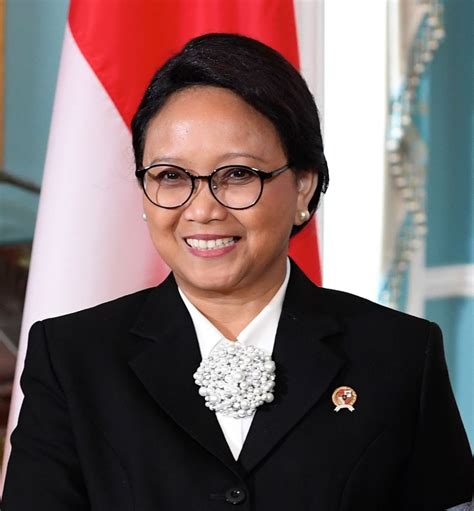 Indonesia says it is holding talks with both the Myanmar military government and the ousted NLD in an attempt to resolve the current political crisis. The negotiations began Wednesday, when Indonesian foreign minister Retno Marsudi and her Tatmadaw-appointed Myanmar counterpart U Wunna Maung Lwin met in Bangkok, along with Thai foreign minister Don Pramudwinai. Marsudi also said she has been in contact with NLD party officials and ousted members of parliament, working to broker a peaceful return to democracy.

With the talks, Indonesia has taken the lead in the ASEAN effort to bring an end to the crisis. But it has also drawn criticism. Sources interviewed by Reuters claimed that Indonesia was urging ASEAN to send election monitors to ensure the promised new elections would be conducted transparently and fairly — which critics interpreted as a validation of the Tatmadaw’s throwing out of the November results. The Indonesian government swiftly denied those rumors, according to Nikkei Asia Review.

The talks and early controversy represent the difficult position ASEAN faces regarding Myanmar. The bloc needs a restoration of the status quo within its westernmost member. Siding against the Tatmadaw could spoil its long term relationships, especially if the promised elections fail to occur and the State Administration Council remains in power. On the other hand, going along with the State Administration Council’s plans for new elections — and, thus, its claims of election fraud — could risk drawing the ire of the global human rights community.