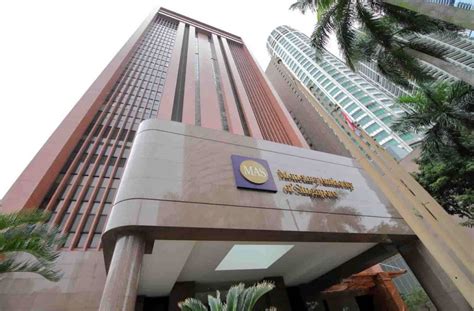 MAS conducted an inquiry after advocacy group Justice For Myanmar claimed the military is in possession of USD 5.7 billion in overseas foreign currency. “Justice For Myanmar has received credible intelligence that some funds are kept on deposit with commercial banks in Singapore. But we have not been able to independently verify this information,” the organization said in a report.

Yet MAS claimed it did not uncover “significant funds” among Singapore banks. MAS added that it expects its financial institutions to “remain vigilant to any transactions that could pose risks to the institution, including dealings with companies and individuals subject to financial sanctions by foreign jurisdictions.”

The question of the Tatmadaw’s alleged overseas funds has become more important amid new international sanctions. As of this week, the U.S., U.K., Canada and EU have expanded their sanctions lists to include more officials and Tatmadaw-linked companies. The U.S. alone claims to have frozen around USD 1 billion in Tatmadaw-linked assets. Singapore has yet to announce its own sanctions, yet pressure has mounted for the top Myanmar investor, especially after Justice For Myanmar’s allegations.