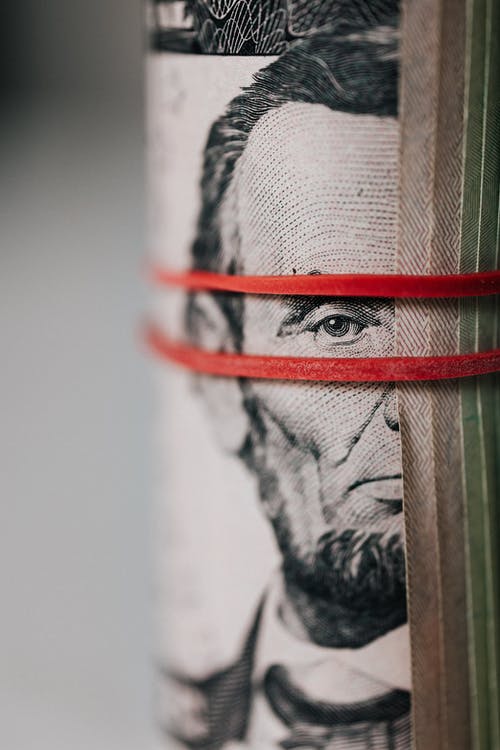 Human rights group Justice for Myanmar (JFM) has condemned Mytel for allegedly supporting Tatmadaw (Myanmar Army) operations. The 160-page report — titled “Nodes of Corruption, Lines of Abuse” — claims Mytel, which is partly owned by the Tatmadaw-backed Myanma Economic Corporation, supplied the army with services and infrastructure during its operations against the Arakan Rohingya Salavation Army, which led to an exodus of hundred thousands of Rakhine Muslims.

The report claims Mytel is Myanmar’s second largest telco with 10 million subscribers (number not confirmed) and quarterly profits of around USD 25 million. JFM also detailed Mytel’s investment structure and financial ties. It criticized Vietnamese telco Viettel, whose subsidary Viettel Global JSC has a 29% stake in Mytel, as well as British banks HSBC and Standard Chartered. The report claims these have loaned around USD 60 million to Viettel within the past four years, apparently drawing on both open source information and data recently leaked by a Viettel subsidiary.

The controversy — which prompted HSBC to defend itself in a statement to the Guardian — shows that Tatmadaw-related businesses can become problematic for prospective investors. Last year, the U.N. Fact-Finding Mission for Myanmar called for a global boycott of all military-linked business, and in January the International Court of Justice ordered Myanmar to take provisional measures to protect Rohingya. Although this led only a handful of high-profile companies to sever Myanmar ties, existing partners, such as Japanese beverage giant Kirin, have been forced to justify themselves, and potential partners, especially from the West, have shown hesitation.