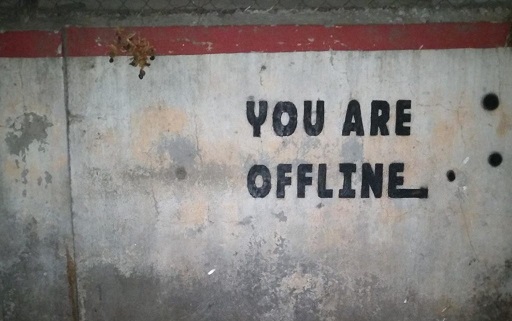 The controversial internet blackout in parts of Rakhine State and Chin State made international headlines this week after Human Rights Watch claimed the ban may have left hundreds of thousands of people completely unaware of COVID-19. The organization’s statement, “Myanmar: End World’s Longest Internet Shutdown,” appeared in CNN, NPR, Vice News, and other major outlets, adding to the long list of human rights controversies that have emerged in the embattled region. “With armed conflict between the Myanmar military and Arakan Army in Rakhine State amid a pandemic, it’s critical for civilians to get the information needed to stay safe,” said Linda Lakhdhir, Asia legal adviser at Human Rights Watch.

Last year, the government ordered telecoms to cut service to contested townships in order to hamper the intelligence and communication of the Arakan Army (AA) rebels. Since then, the measure has faced intense criticism from human rights groups, who say it puts civilian communities at risk by depriving them of up-to-date information. Critics also claim the blackout hinders relief efforts. The Human Rights Watch statement, published on June 19, is not the first time Myanmar’s fight against COVID-19 has been caught up in the controversy. Since the beginning of the pandemic, human rights groups have worried the violence will thwart efforts to contain the disease and treat its victims. In April a UN-marked vehicle carrying coronavirus test samples came under fire. The driver, a WHO employee, was killed in the attack, for which no party has claimed responsibility. The controversy surrounding the blackout is especially damaging for Myanmar’s geopolitical reputation because it combines the country’s history of censorship and suppression of information with numerous allegations of human rights abuses in Rakhine State and other conflict zones.