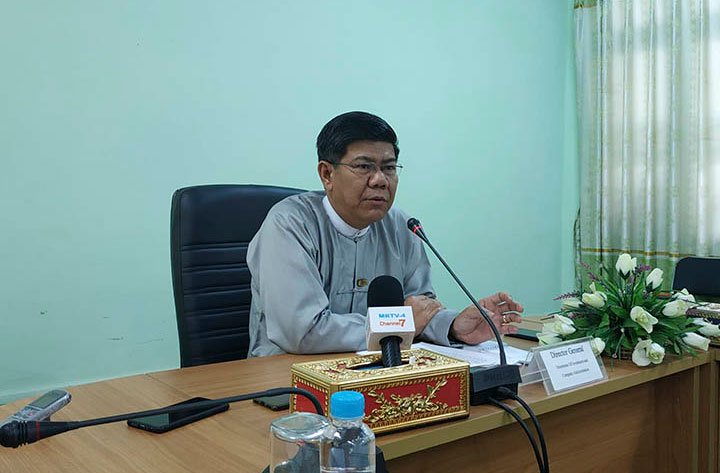 A rumor that around 100 Korean businesses will leave Myanmar for Bangladesh is false, said U Thant Sin Lwin, Secretary of the Myanmar Investment Commission (MIC).

Speaking to the Myanmar Times, U Thant Sin Lwin dismissed recent reports in Bangladesh media that the Korean business community would seek better arrangements in Myanmar’s western neighbor. “There are no cases at all of South Korean investors returning MIC permits and moving out of Myanmar. In fact, interest among South Korean investors in Myanmar has been mounting,” U Thant Sin Lwin told the Times.

Reports of an impending Korean exodus appear to have come from the Bangladesh Economic Zone Authority (BEZA). According to local media, that body claimed the planned Korea Industrial Complex Co Ltd (KIC) would choose Bangladesh over Myanmar for planned industrial zones. But that project is in its early stages and there have been no official changes of plan, U Thant Sin Lwin continued.

South Korea has long been one of Myanmar’s chief trade partners. According to government data obtained by the Myanmar Times, the country has invested USD 3.9 billion in Myanmar. The largest Korean-backed industries include oil & gas and manufacturing.