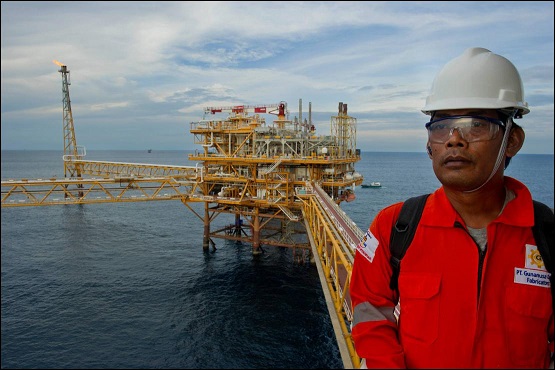 Total SE, one of Myanmar’s oldest oil and gas partners, is “closely following” events in the country and remains “committed to respecting human rights,” the company said in a statement.

Total has operations in the offshore Yadana oil and gas field — which accounts for 50% of the energy used to power Yangon, the company claims. Although it reinforced its commitment to a series of human rights principles, including the Universal Declaration of Human Rights, it indicated no plans to suspend operations. Instead, it said it is working with the Myanmar Centre for Responsible Business to “promote responsible investment.”

Total could prove to be a bellwether for Myanmar’s energy partners. Despite its noble claims, Total’s statement mainly outlined existing CSR activities, indicating that the military takeover — and condemnations from the EU and other powers — will not be enough to shake up the industry. Another energy partner, Australian firm Woodside, partially halted its Myanmar operations, but this was due to logistics and security rather than purposes of public image. Indeed, Total has operated in Myanmar since the 1990s amid even tougher sanctions from the West. Its latest statement heralds no change to the status quo.