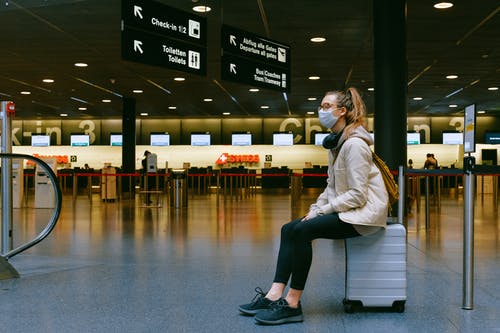 The Ministry of Foreign Affairs has extended the ban on most international flights and visas until the end of July. It is the sixth time the restrictions, originally introduced on May 15, have been prolonged. Under the restrictions, almost all international flights have been grounded and no visas issues. Diplomats and other specially-sanctioned visitors are still exempt, but even these must produce documentation of good health from their country of origin and are subject to a quarantine upon arrival. Domestic air travel, however, has slowly resumed, with Myanmar airlines scheduling flights from Yangon and Mandalay to destinations throughout the country. Nevertheless, as the coronavirus rages in the United States and Europe and new outbreaks emerge in China, Myanmar’s foreign tourism industry has all but collapsed.

The continuing restrictions seem to confirm that Myanmar’s economy will get worse before it gets better, as State Counsellor Daw Aung San Suu Kyi predicted in a recent panel discussion. A recent survey, conducted by the aid arm of Luxembourg, reported that more than 80 percent of SMEs in the tourism sector have been “extremely badly” affected. But foreign investment has also suffered from the lack of access to the country. Furthermore, the closures of border posts continue to damage exports and manufacturing.

This month the World Bank downgraded Myanmar’s economic growth forecast to a mere 0.5% for the current fiscal year. While that figure is not as catastrophic as some of Myanmar’s ASEAN neighbors, it is a massive plunge from pre-pandemic forecasts that set growth at more than 6%. “While all the talk is of a ‘second wave’ of COVID-19 cases, the second wave of economic distress looms far larger,” commented an editorial published this week in Frontier magazine.