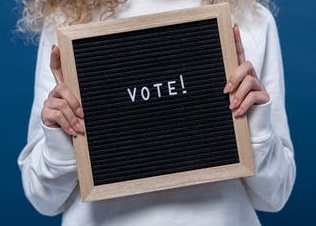 The Union Election Commission (UEC) believes the pandemic will not seriously harm voter turnout in the November 8th election. Speaking to the The Myanmar Times, UEC spokesperson U Myint Naing said that careful preparations will result in voter turnout that “will be even more than before.”

His assurances come after the UEC rejected a request to delay the election by a group of opposition political parties. They argued that COVID-19 has put smaller parties, especially those in rural areas, at a disadvantage in campaigning and travel restrictions throughout the country may keep people from returning home to vote. Yet the UEC decided to carry on as planned, trusting its preparations and safety measures, such as an early voting system for elderly people. As for the risk to people who must physically travel to their local voting booths, Myint Naing seemed to downplay the danger. “You could be infected with COVID-19 when you take the bus or go to the wet markets,” he told the Times, arguing that voting at a polling station will be far less risky than these errands, provided voters follow the rules.

A healthy voter turnout despite these measures will be critical for the perceived legitimacy of Myanmar’s third general election. Taken alone, low turnout may not be a deal-breaker. However the election is mired in numerous other criticisms from monitoring groups. These include alleged suppression of the free press, alleged disenfranchisement of Rohingya Muslims, and polling not being conducted in areas of conflict.