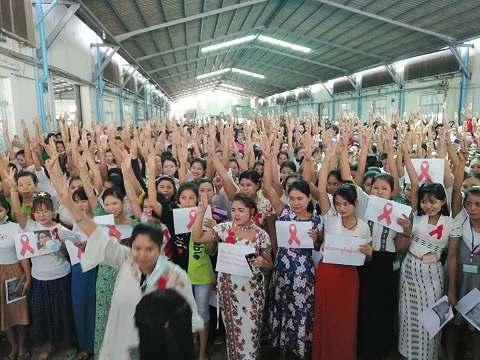 As foreign enterprises reevaluate their investments, the escalating unrest has thrown domestic business into chaos. Escalating protests and political uncertainty pushed many companies to suspend activities this week, either because their employees have joined a widespread, informal labor strike or because they simply cannot safely travel to work.

Furthermore, the Confederation of Trade Unions of Myanmar — one of the country’s largest labor groups — issued a statement saying it would sue officials who fired or otherwise punished employees for protesting.

On the ground, the Myanmar Times interviewed small merchants and shop owners who lamented a tremendous drop in sales among the unrest. U Min Thu, secretary of the MSME Association, told the Myanmar Times that the SME sector is “done for.” Saying that small and medium enterprises, already suffering from the COVID-19 pandemic, are now at the brink.