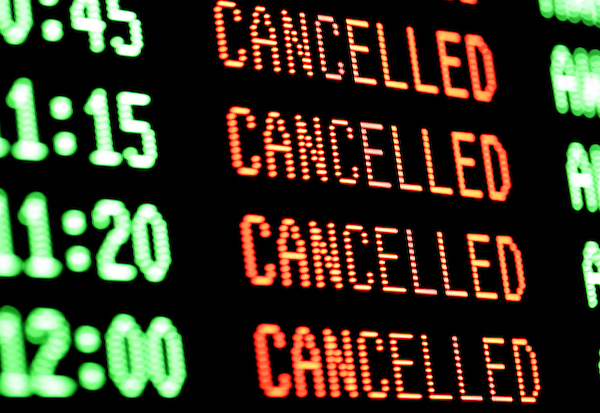 The government has extended a blanket moratorium on flights and new visas until May 15. The suspensions, originally announced by the Central Committee for COVID-19 Prevention, Control and Treatment, were set to end on April 30. A growing number of new COVID-19 cases led to the change, according to a statement on State Counselor Aung San Suu Kyi’s Facebook account. Some foreign diplomatic staff are exempt from the visa ban, but must provide proof of good health and are subject to quarantine upon arrival. At the time of writing, Myanmar has 150 confirmed cases and 6 deaths due to the disease. “It is unlikely that the spread will increase significantly if controls continue effectively at least until mid-May,” the Irrawaddy quoted health minister U Myint Htwe as saying.

Myanmar began monitoring travelers since the earliest days of the COVID-19 outbreak, when confirmed cases outside China were relatively few. It began restricting travel in early February, when it suspended visas on arrival for Chinese visitors. At the end of March, it suspended all commercial international flights until April 13. Yet as the pandemic worsened, the flight ban remained in effect, and the government soon ended domestic flights as well.