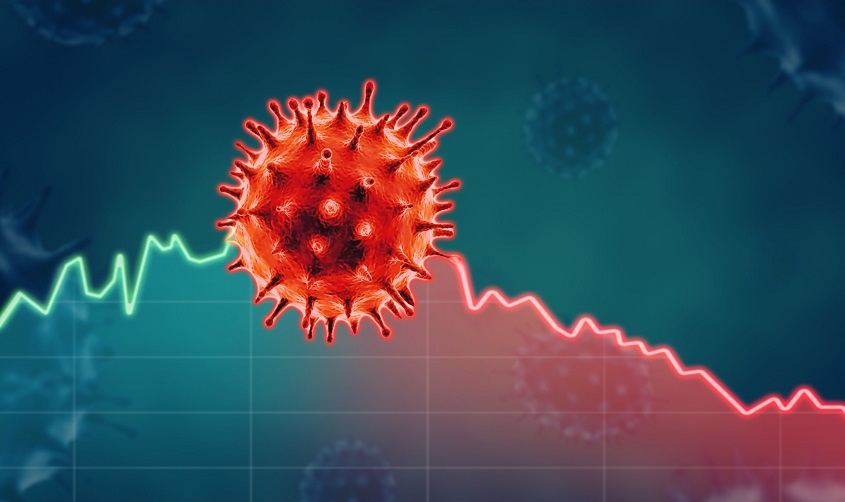 Despite a global economic downturn due to the ongoing coronavirus epidemic, Myanmar’s foreign direct investment (FDI) has been on the rise. Recently, the Myanmar Investment Commission approved 25 new foreign investments totaling USD 90 million, bringing total approved FDI to USD 2.9 billion since October. One billion of that has been in the power sector, but manufacturing, agricultural exports, construction, tourism and other industries have seen foreign interest, especially from Asian nations and especially from China.

Meanwhile, however, the COVID-19 coronavirus pandemic looms over the global economy. Though Myanmar has (at the time of writing) yet to announce a confirmed case of the virus within its borders, the tourism industry has taken a hit and border trade, especially of agricultural products, has slowed. Nevertheless, the economic damage has not caused a significant drop in FDI yet.

But now, as the pandemic worsens, industry insiders are beginning to worry. MIC secretary U Thant Sin Lwin recently told the Myanmar Times that he fears a downturn in FDI, especially in the manufacturing sectors. Indeed, so far 10 garment factories have shut down due to the virus. “[T]housands of workers have been laid off as factories close or suspend operations, and the country faces the grim prospect of more big job losses,” wrote Frontier magazine reporter Kyaw Lin Htoon.

Investors may be beginning to view Myanmar’s business infrastructure as vulnerable to the pandemic, with visions of supply chains, factory floors and worker populations crippled by the new disease. But the potential risks go beyond Myanmar’s borders. Investment projects in Myanmar usually require products from and supply chains in countries like China, Thailand and Singapore, many of which have imposed worker quarantines and restricted movement along key trade routes and border crossings. Cross-border trade does appear to be picking up, at least with China, which according to recent reports as upped its demand for rice and other agricultural products.

However, foreign investment does not depend on the reality of a nation’s economy and infrastructure, but on the perceptions of those who would invest. We have already seen general anxiety about Myanmar’s political stability (recently due to the Rakhine crisis and armed conflict in the west and northeast) ward away foreign investment, especially from the West. And at the moment, there are plenty of reasons the pandemic could make would-be investors nervous, whether or not those fears are justified.