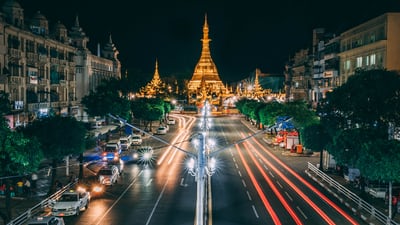 Ascent Capital has closed its Myanmar-focused fund after raising USD 88 million over two years. The Singapore-registered, Myanmar-facing firm launched the Ascent Growth Myanmar Fund (AGMF) in the first quarter of 2018 with a goal of between USD 50 and 100 million. In a press release, Ascent said it had reached USD 80 million by June of this year, making it the world’d largest Myanmar-focused fund. It is followed by a fund of USD 70 million managed by Delta Capital Myanmar.

Also in June, AGMF closed its first deal: a USD 26 million investment in Frontiir, one of Myanmar’s leading ISPs and supplier of the Myanmar Net internet service. “We expect to see continued, stable growth for Myanmar’s economy. In spite of the short-term tailwinds facing the economy, we remain positive about Myanmar’s long-term potential,” Deal Street Asia quoted Ascent Capital founder Lim Chong Chong as saying. He added that Ascent would continue to focus on sectors such as healthcare, education, technology and financial services.